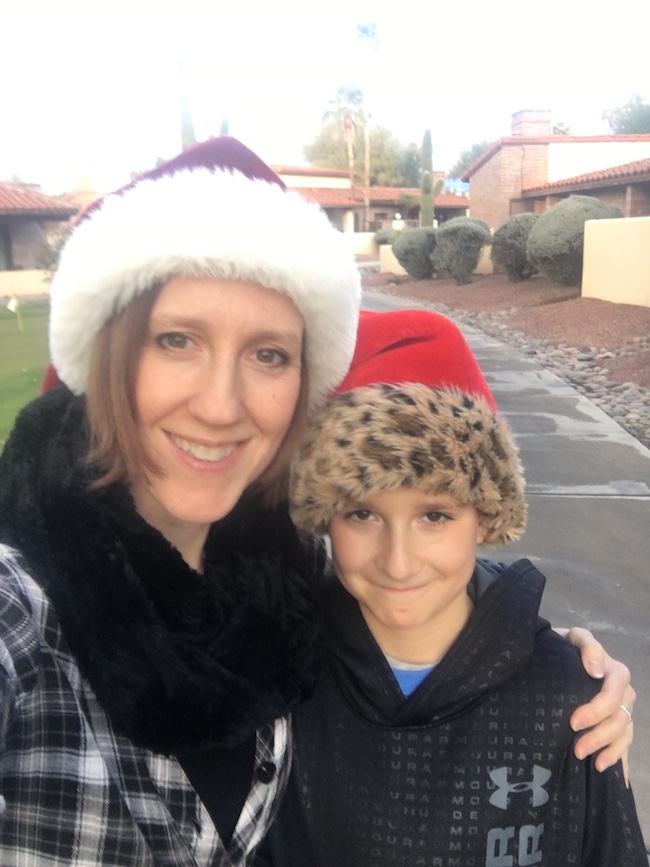 A friend of mine, who has an equally dark sense of humor, recently recommended I download an app called WeCroak.

It’s “The App That Reminds You You’re Going to Die,” according to The Atlantic.

Inspired by a Bhutanese folk saying — “to be a happy person, one must contemplate death five times daily” — it indeed does notify you of this fact with a banner five times a day: “Reminder: Don’t forget, you’re going to die. Open for a quote.”

Quotes tackle topics such as illness, dying and living your most meaningful life.

My favorite so far was from beat poet Gary Snyder: “True affluence is to not need anything.”

Because I also serve as editor of our sister publication for ages 50 and older — Minnesota Good Age — I’ve already learned that I can’t and shouldn’t live like the rest of our youth-obsessed culture, denying the inevitability of death.

But I thought WeCroak would help me delve deeper into my well of gratitude. And to some extent it has. But you know what’s really done the trick?

I’ve reached an age where my friends are getting cancer, where parents I know are getting cancer. They’re actually facing the threat of death, of not getting to see their kids into adulthood. Imagine. And through it all — diagnosis, treatment and the dreaded threat of the cancer coming back — they’re raising their kids.

You can read one mom’s story of parenting with cancer in this very issue. It’s big. It’s heavy. It’s real.

I used to roll my eyes when my son was younger — and not sleeping and having tantrums and disrupting my life/work/marriage/sanity — and my more seasoned parenting friends would chime in on Facebook: “Enjoy all those snuggles!”

I didn’t — for the life of me — understand. What snuggles? This is all struggles.

But now, I’m there. I’m growing up. Having a kid on the precipice of junior high is getting me there fast. Divorce helped, too. Going down to 50 percent parenting time will perk up your gratitude for time with your kids in a hurry. And so will a life-changing diagnosis, even if it’s not your own.

It can be hard to be grateful when life with kids is leaving you beaten and battered. And it’s never helpful when people say: “At least you have your health,” or “At least you don’t have cancer.”

But as you enter this new year with your dreams, goals, hopes and fears, I say go with gratitude more than anything else.

And know this: If you have a family in good health, you really don’t need anything.

You have it all.