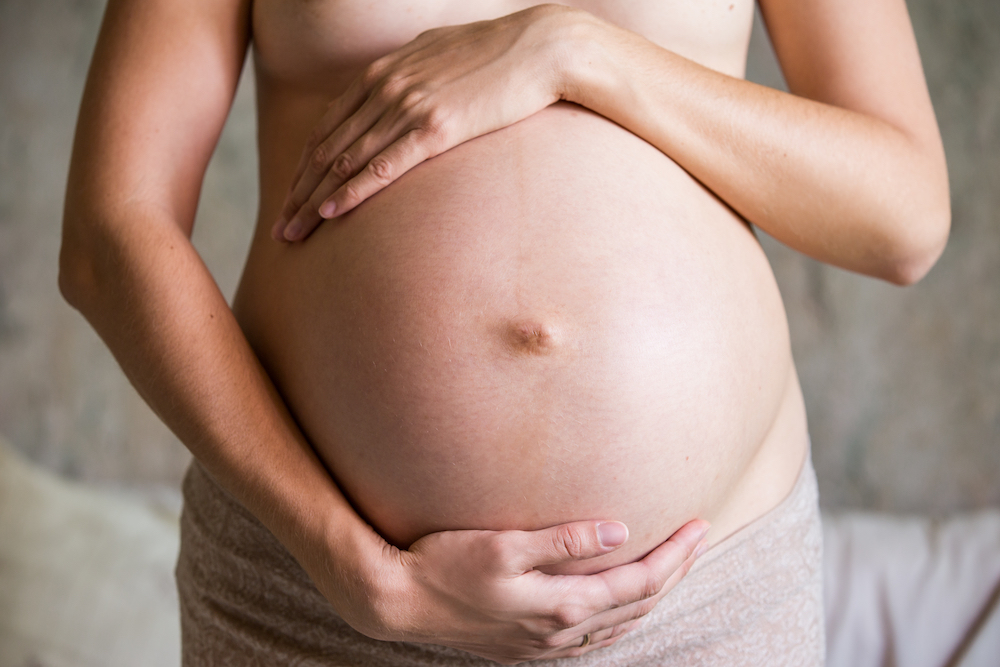 One part of the problem is that mothers don’t always notice when baby movement patterns unexpectedly change or decline, especially later in pregnancy.

Though some mothers are encouraged by their doctors to do “kick counts” to track changes in normal behavior, not all mothers are aware.

That was the case with Tausha Patterson of Maple Grove, whose daughter, Amelia, was stillborn.

“It wasn’t until a few months after my daughter passed, that I really knew what ‘counting kicks’ meant and looked like,” said Patterson. “After four babies, I was in shock that I was never shown or told what this means.”

A common way to do a kick count is to see how much time it takes to feel 10 movements (such as kicks, flutters or rolls) at a time of day when your baby is typically active, a process that can take anywhere from 30 minutes to two hours.

If kick counting sounds like a time stealer — or a major anxiety booster — take heart: Thanks to a nationwide campaign to reduce stillbirths, there’s a new free app called Count the Kicks that can help you see what’s normal for your baby.

Mothers launch the app (ideally every day starting at 28 weeks gestation) and simply tap an icon on the app until reaching 10 movements.

Doing it daily can help mothers track trends with real data — and discover what’s typical for their babies — versus trying to write down or remember what’s normal.

Babies don’t run out of room or slow down at the end of pregnancy. Babies should move up to and even during labor.

Contact your provider if your baby has fewer than 10 kicks in 2 hours (during the third trimester) or if there’s a significant change in what’s normal for your baby.