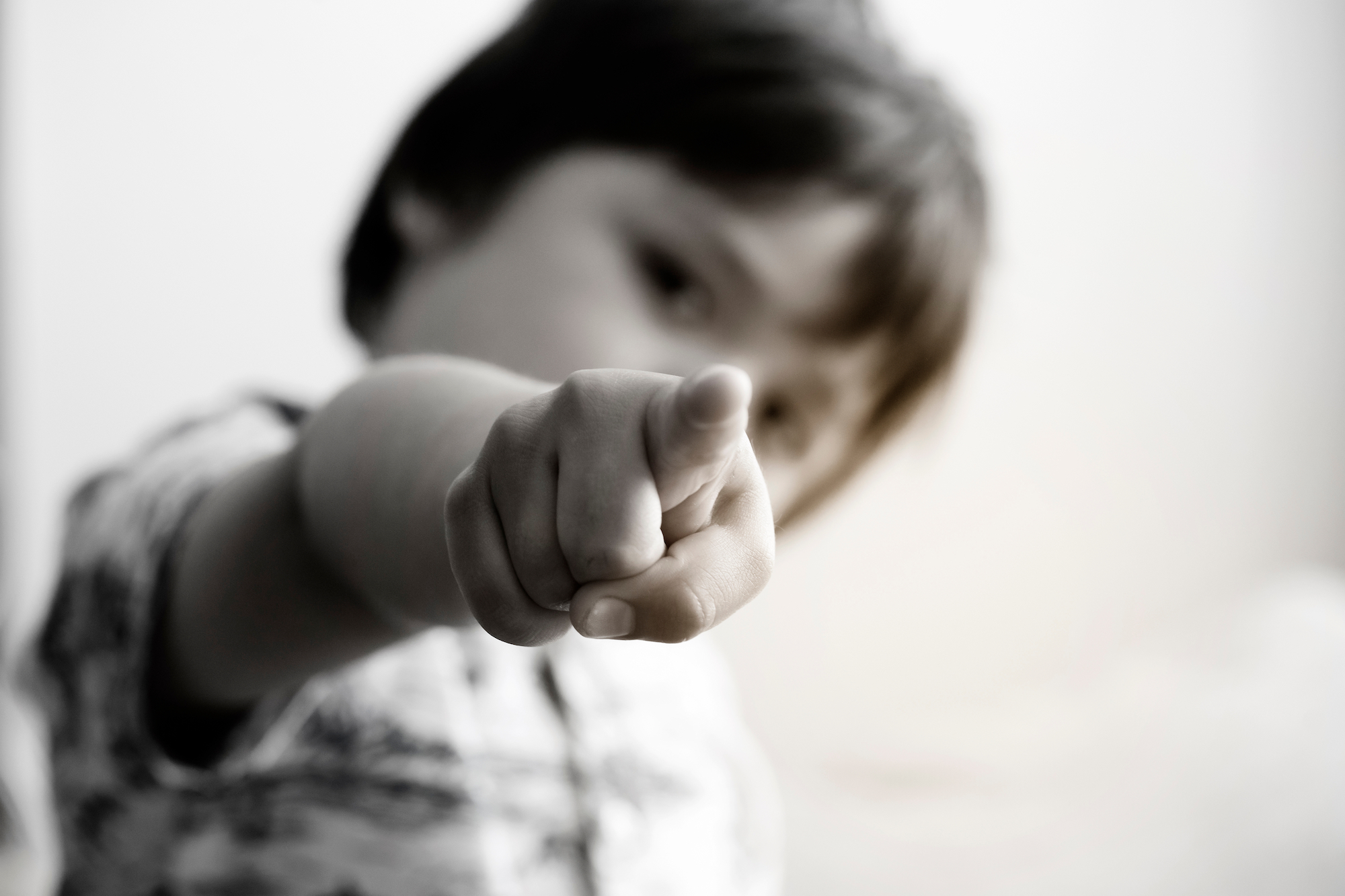 “No! No, babe!” my toddler shouted, waving his pudgy pointer finger.

My heart sank as the guilt crept in.

My son had heard my husband and me arguing the other day and was now mimicking the words and gestures from that suppertime spat.

Like so many parents, we had vowed to never let arguments escalate in front of our child. But even the best of intentions can get lost in the stress and mess and everyday living.

Here’s how to fight fair and in a way that helps (not hurts) your child’s wellbeing:

If you’re new to parenting, you may discover that the transition to parenthood is one of the most stressful and growth-producing stages of marriage.

That’s according to Maureen Campion, a Twin Cities psychologist known as the Marriage Geek.

“Both partners are stepping into new roles and expectations,” she said. “No one is getting enough sleep or down time.”

Indeed, studies have shown that sleep deprivation can dampen our moods and disrupt the brain’s ability to process — and appropriately react to — emotional stimuli.

And it’s not just the reduced slumber that affects new parents’ moods. It’s the fact that they’re forcefully roused several times a night: A 2015 study published in SLEEP showed that frequent, forced awakenings had a greater impact on mood than sleeping those same amount of hours uninterrupted.

And that can be a recipe for hurt feelings and misunderstandings. 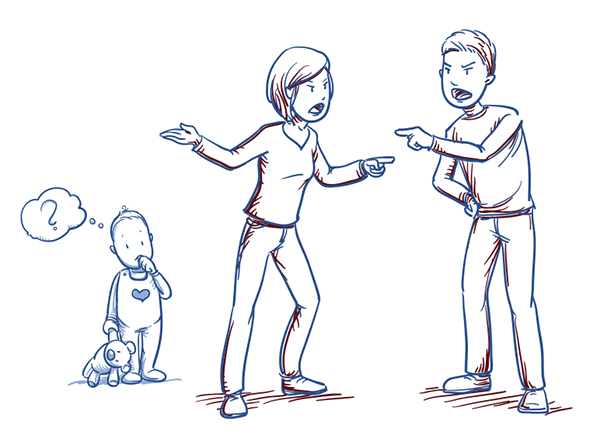 Butting heads in front of young children can be bad news for their development and wellbeing — and there’s a wealth of research to back this up. Kids whose parents express anger, frustration and aggression to each other are more likely to suffer from emotional insecurity and behavioral problems.

“Ideally, we want to limit fighting in front of our children,” said Lindsey M. Henke, a Minneapolis-based clinical social worker and emotional regulation therapist who teaches moms coping skills for managing mental health and anger. “Research has shown that children get aroused and dysregulated when their parents are aroused and dysregulated — especially when negative emotions are thrown back and forth between their two main caregivers.”

And it’s not just big kids who suffer: Studies show that babies’ brains and heart rates react differently to anger and conflict — even while they’re sleeping (eek!). Additionally, children living in homes with high marital conflict have higher levels of cortisol (the body’s stress hormone),which has been linked to impaired immunity and mental cognition, as well as damage to the hippocampus — the region of the brain responsible for learning and memory.

There’s a spillover effect, too, when we spar with our partner: Parents who fight have been shown to nag and yell more at their children after the argument (insert major mommy/daddy guilt).

Is all fighting bad?

So if research (and common sense) reveals the damaging impact of quarreling in front of the kids, then what’s the solution — avoiding conflict altogether?

Not so fast. Keeping issues bottled up can result in resentment, which can chip away at a relationship and sneak its way into nonverbal communication. The result? Parental withdrawal, detachment and avoidance, which studies have shown can impact kids’ behavior and school adjustment.

In other words, when you give your spouse the cold shoulder, the kids won’t be oblivious — they can sense the tension, and it can impact their brains and behavior.

If all of this sounds depressing, take heart: When done constructively, disagreements can actually benefit children.

“Arguing can be a great opportunity to model our best conflict-resolution and mood-regulation skills,” Campion said.

Henke said minor disagreements in which both partners remain calm and use respectful language, gives kids the chance to see and learn appropriate ways to interact when upset.

And research seems to back this up: Studies show that more constructive styles of parental conflict are linked to better problem-solving strategies and emotional security in children, as well
as lower levels of aggression.

Campion said: “Kids need to know that people can see things differently, get their feelings hurt and still remain committed to having a healthy relationship.” 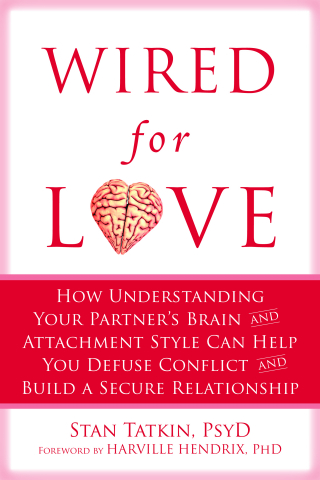 Wired for Love: How Understanding Your Partner’s Brain and Attachment Style Can Help You Defuse Conflict and Build a Secure Relationship by Stan Tatkin

The Relationship Cure: A 5-Step Guide to Strengthening Your Marriage, Family and Friendships by John Gottman

Rachel Guyah is a Twin Cities-based writer and mother of two young boys. See more of her work at rachelguyah.com.