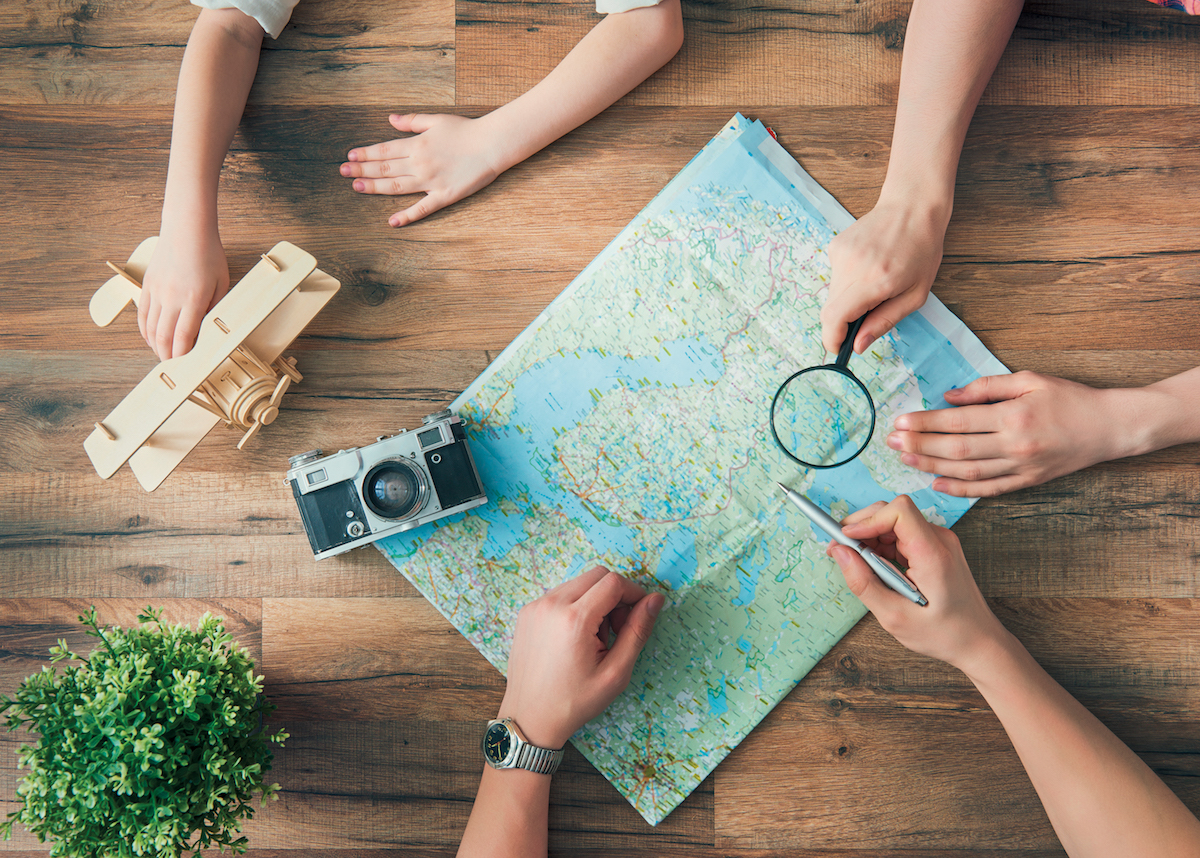 A: This is the big question we all worry about answering: How much is too much? When is it too early? Too late?

Here’s what you need to know: To best answer this question, you need to think about some key factors. First, age matters. The way you respond to your 4-year-old will be different from your 7-year-old. Kids this age are “geographers,” which means their brains like to focus on where things are and what they’re called. Developmentally, they don’t need more than that.

Another key factor: Your son asked where he personally came from, which is different than asking where babies come from. The best response we can give for any question is to say: “What do you think?”

If he just wants to know the location of his birth, that’s easy to answer. If he’s interested in how babies are made, then remember he’s a “geographer” and probably just needs some names and labels. That’s why age and the wording of the question are so important.

That’s it! That’s your script! Most geographers will be satisfied with that answer; you’ve honored their curiosity by answering their question, you’ve reminded them you like to talk about things with them, you provided a truthful response and you gave them language to understand what’s happening.

If your preschooler wants to know more, he’ll ask more. If your kids don’t ask more questions, they don’t need to know more at that point. You can wait for the next question they ask you — until about second or third grade. By then, you might need to initiate more conversation — more on that another time.

Q: My 3-year-old is obsessed with touching herself and rubbing herself against things. Is this normal?

A: Kids this age love touching things. It’s a sensory experience and completely normal. You just might prefer they don’t do it in the shopping cart at Target, right? When you notice this behavior, simply call attention to what you notice: “Does your vagina itch? Is your underwear bugging you?”

This addresses your observation without showing any worry or causing any shame. Many kids don’t realize they’re touching themselves, and will stop when we draw attention to it. Other kids might actually have an itch or their underwear might actually be bothering them, and you would want to know that anyway.

For some kids, it just feels good to touch themselves. We can understand that, right? But it’s not sexual for kids at this age; they aren’t receiving sexual pleasure from touching themselves. They simply are noticing a sensation. It either feels good when they do it or they’re just curious about what they’re feeling.

All we need to do is let them know we see what they’re doing. And if you really don’t want them doing it at Target, you can say, “I know it can feel good to touch yourself and that’s totally normal. In our family, we just prefer to do that in our bedroom or bathroom where we have more privacy. Later, would you like to go to your room for a few minutes where you can have privacy?”

Think about being matter-of-fact and calm. The majority of young children who touch themselves are just fine and there’s nothing to worry about!

Heidi Croatt is a professor and researcher who lives in Maple Grove with her husband and their two young kids. She holds a Ph.D. in family communication and regularly speaks to parenting groups in the Twin Cities with her program, Beyond Birds and Bees: Communicating Your Values to Raise Sexually Healthy Kids. Learn more at communicatingyourvalues.com.