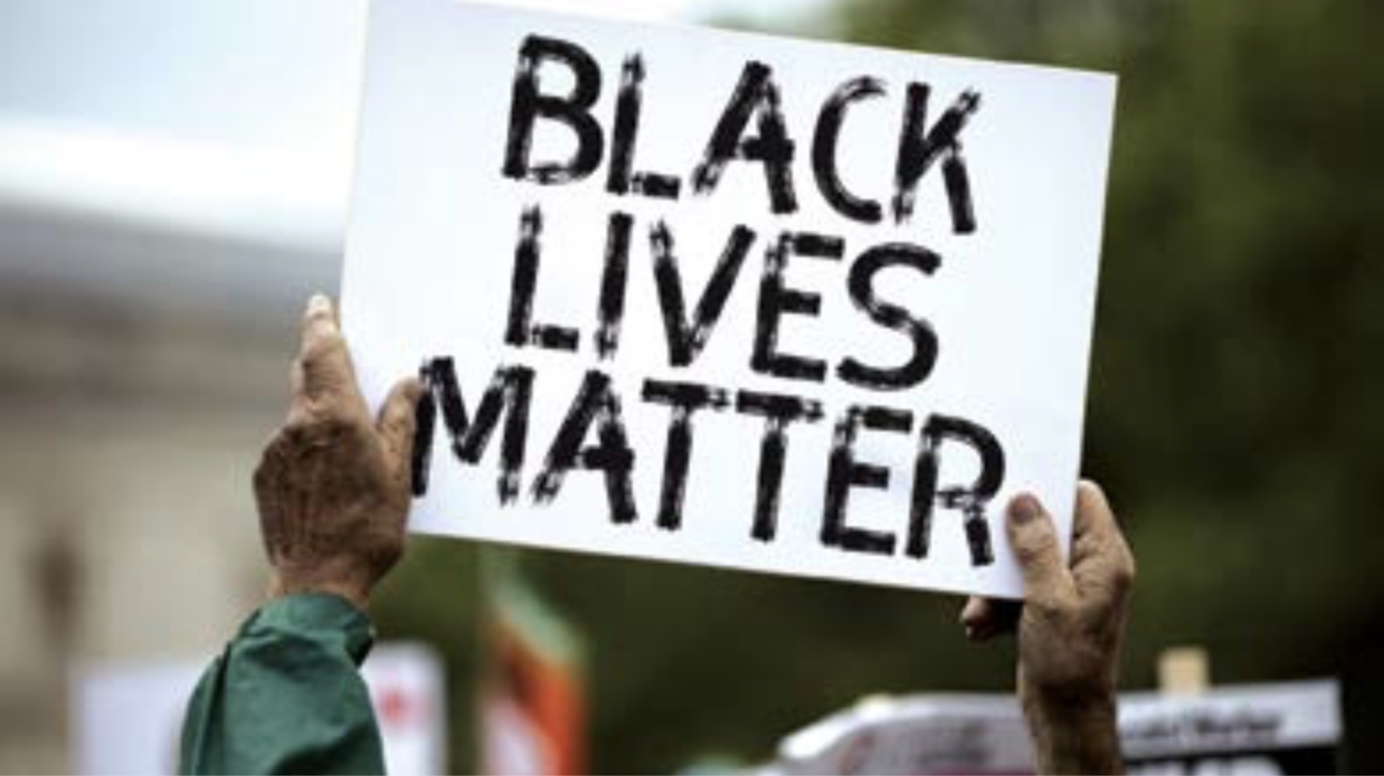 The curtain has fallen away, and the ugly truth has been revealed once again. Minnesota has a race problem.

I can’t get the image of Derek Chauvin with his knee pressed into the neck of George Floyd out of my head. A murder in broad daylight, as three additional Minneapolis police officers stood by and did nothing. And all the while, Chauvin, in his posture of domination, with a smug look on his face, looked almost … relaxed. Kind of like he was pretty sure he’d get away with it.

And why shouldn’t he assume that? In the history of Minnesota, only one police officer has been convicted of murder for an on-duty killing, and that was Mohammad Noor — a Somali-American Black man who shot and killed Justine Damond, a white woman.

Remember Philando Castile? Or Jamar Clark? When the victim is Black, justice suddenly becomes mysteriously out of reach.

Minnesota is much-vaunted for its general “livability.” With a strong economy featuring relatively high median salaries and low unemployment (pre-COVID-19, that is), the availability of affordable housing, abundant green spaces and a thriving cultural landscape (again, pre-pandemic), Minnesota does indeed have a lot going for it. It’s a great place to live. If you’re white, that is.

A 2019 Star Tribune article — How did Minnesota become one of the most racially inequitable states? — dug into Minnesota’s shameful racial disparities, finding that the gap between white and Black Minnesotans is among the largest in the country.

“For example, poverty among whites in Minnesota is about 7%, while the rate is more than four times higher at 32% for Blacks, the third biggest gap in the country,” wrote Randy Furst and Mary Jo Webster. Check out the article to learn more about the stark disparities in education, employment and homeownership.

These racial disparities are an embarrassment to Minnesota. And while I think this institutionalized inequality is terrible and unjust, I have to point out that when I do nothing to change the situation, I’m perpetuating it.

There’s so much that needs to be done, and I’m not the authority on what that is. There are organizations to support, with your time or money. There are communities to rebuild. There’s political action to be taken. I trust that readers of good faith can do the work to figure out what actions make the most sense for them.

Of course, it can be overwhelming to figure out steps you can take as an individual. (See the resources sidebar if you need a starting point.)

I’ve been thinking about all this as a parent, and as a white person in Minnesota.

It would be easy enough to do nothing. My kids would still attend their good public school, I’d still have my nice house, I could still call the police in an emergency and assume I’d live to see the next day.

I could do nothing, but it would be immoral.

When we talked to our kids, age 6 and 8, about George Floyd we were straightforward, honest, no sugar-coating.

But at the same time, we remained calm. (I’ve seen some parents get so agitated that their kids have broken down in tears.)

We said we’d focus on actions and things we can do to help promote positive change — and then we headed out to peacefully protest.

Minnesota’s racism is insidious. When “nice” white Minnesotans think about racism, I imagine they often picture something overt — a red-faced white guy waving a confederate flag and shouting racial epithets, perhaps. We’re nothing like them, they think.

And while I don’t deny that Minnesota harbors such open racists, many of our problems fly under the radar. Our habit of being “nice” and non-confrontational exacerbates the problem.

“I’ll never change his mind,” we think as we silently grit our teeth while Uncle Joe rails against Black Lives Matter.

“I guess this is just how it is,” we say to ourselves when we notice that our corporate office is 99% white.

But this isn’t what I want for my kids. I don’t want them to learn to look the other way. And if you feel the same way, that means we need to start speaking up. We need to make it clear that we won’t tolerate casual racism or casual misogyny from our friends, family members, coworkers or so-called leaders. We need to support the organizations and up-and-coming leaders who seek to make positive, systemic change.

And we need to vote like our lives depend on it, because they do.